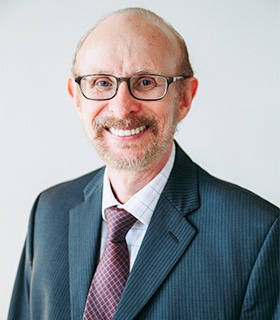 Dr. Hugo Hervitz was born in Rosario, Argentina, where he learned Hebrew and Yiddish at the Chaim Najman Bialik school. When he was 15 years old, he immigrated to Israel where he studied at the ORT Natanya High School, specializing in electronics. He completed his undergraduate studies at the Hebrew University of Jerusalem (B.A.), at Imperial College London (MBA), at the University of Pittsburgh (M.A.), and a doctorate from Indiana University. Since 1982, he has served as a professor of Economics and International Business in Miami (Barry University and Nova Southeastern University) and as a visiting professor at universities in Mexico, Spain, Austria, Israel, Switzerland and Italy.

Since 1990, he has been the founder and CEO of Forum-Nexus Study Abroad, a company dedicated to academic summer programs in Europe for university students from around the world. He has also served as a consultant for international companies and as an economic analyst for CNN en Español. Throughout his professional career, Dr. Hervitz has passionately promoted the importance of travel and exchanges to get to know and understand other cultures, as well as the great importance of learning languages to achieve better intercultural communication. Dr. Hervitz speaks Spanish, English, Hebrew, French, Italian, Portuguese, Yiddish, and German, and has a basic understanding of Arabic, Russian, and Greek.