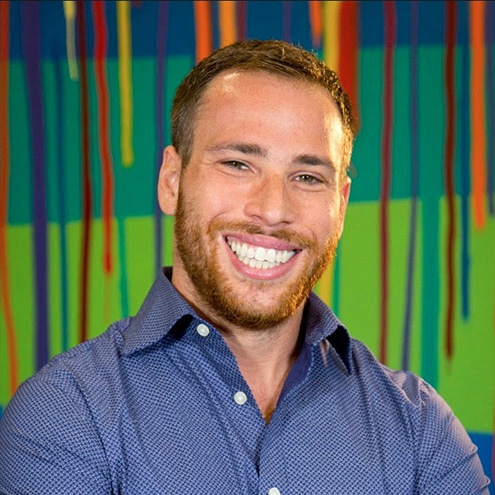 Henri was born in Buenos Aires, Argentina in 1988, and moved to Miami for college right after graduating from ORT Argentina. Henri has a bachelor’s degree in International Business and Finance from Florida International University and a Master’s in Business Administration from the University of Florida. In Miami, Henri was the sales director for a book publishing company focused on international markets. After 8 years in that role, he was recruited by Google to serve as one of the first Google Cloud enterprise Sales Managers, a role that took him to Silicon Valley. After two and a half years in the Bay Area, Henri moved back to Miami, closer to family and friends, and started a new role as the Head of Sales for Google Hardware Latin America. Henri is very involved in the Jewish community. He has led two Birthright trips and led a year-long leadership course for young counselors at the Jewish Community Center in North Miami Beach.