The latest happenings at ORT America. 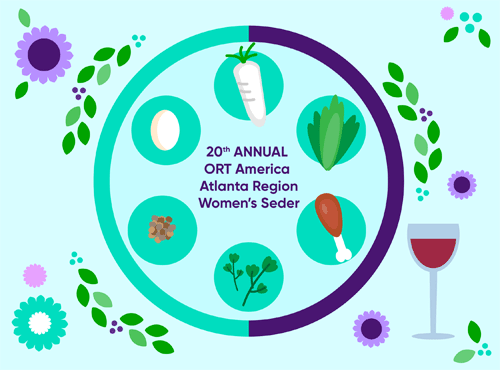 At a Private home in Sandy Springs

We invite women to experience a unique Passover event that celebrates women with wine, music, food, and many rich traditions. This seder is potluck style where each guest brings their favorite Passover dairy or pareve dish and submits a recipe that we will be creating into a cookbook. This is a multi-generational event for ages 13+. Bring your daughter, sister, granddaughter, friend, or mother.

*Proceeds from this event will benefit our ORT Girls in STEM campaign. 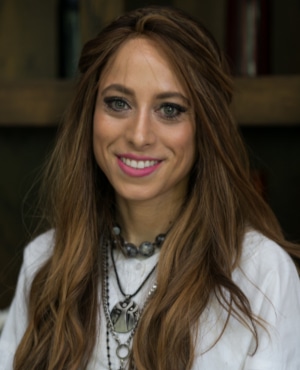 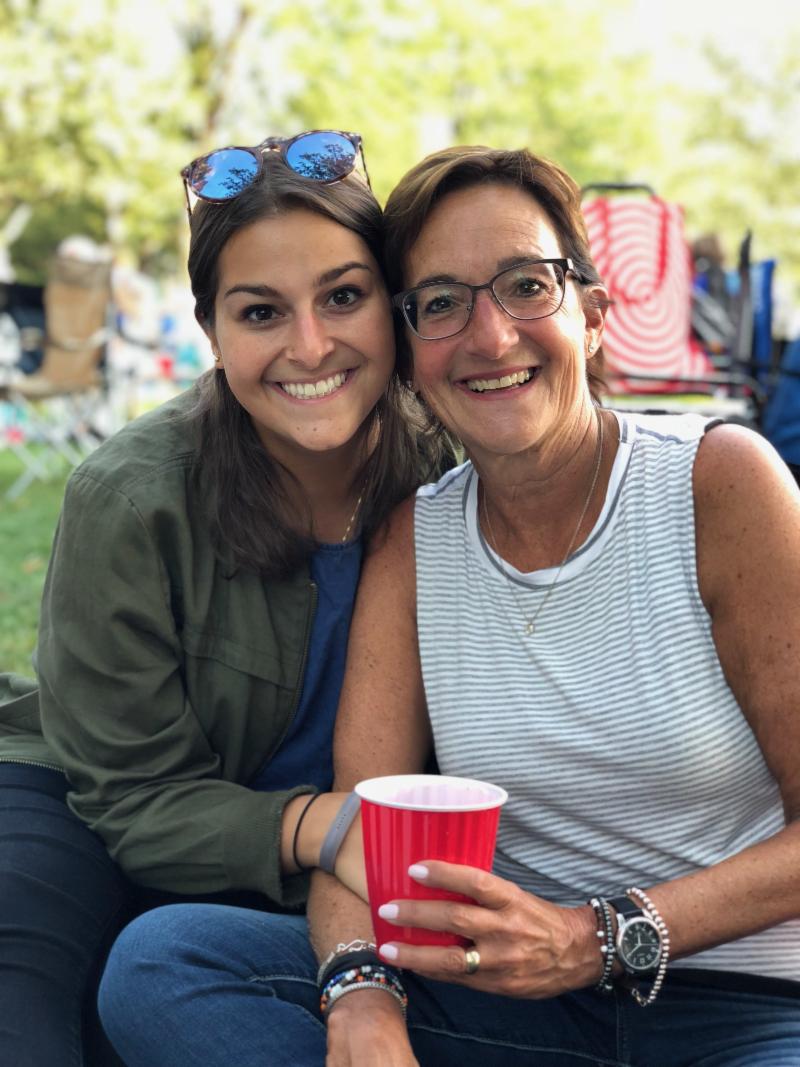 Come for the laughs, the lunch, the author and the discussion. Bring your girlfriends, daughters, moms, and nieces!

Our 2019 fundraising project is breaking the gender gap in support of Girls and Women in STEM (science, technology, engineering and math). ORT works hard to encourage girls to study, grow and thrive in STEM education.

At ORT Chicago, from generation to generation, we’ve been elevating each other for many decades. Now, it’s as important as it has ever been. 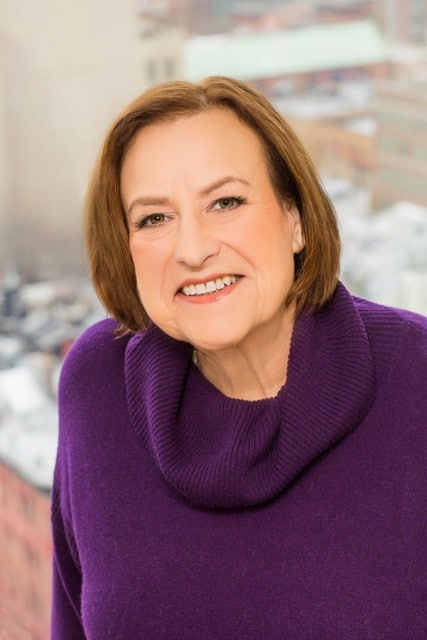 Marilyn Simon Rothstein is the author of Lift and Separate, winner of the Star Award presented by the Women’s Fiction Writers Association for Outstanding Debut. Husbands and Other Sharp Objects is her second novel.

Marilyn grew up in New York City, earned a degree in journalism from New York University, began her writing career at Seventeen magazine, married a man she met in an elevator, and owned an advertising agency for more than twenty-five years. Marilyn received an MA in liberal studies from Wesleyan University and an MA in Judaic studies from the University of Connecticut. She has two daughters. One is a writer. The other makes a good living.

Make a donation in support of Girls and Women in STEM

Join us at Hoffman’s Chocolate Factory in Greenacres for a chocolate experience where we will decorate and embellish a high heel chocolate shoe, take part in a guided window factory tour, watch a video presentation of the History of Chocolate, and taste a sampling of their famous ice cream and coffee.

Perfect for Mother’s Day! A 120-minute fabulous fashion experience including an opportunity to step up and decorate a stylish chocolate high heel shoe to take home. $50

For more information, contact Robin Isaacson at 561.997.1033 or email Risaacson@ortamerica.org

Compete and win prizes with team members to find out who knows the most about Cleveland, ORT, and more! A buffet and drinks will be available with ticket purchase, as well as the chance to bid on items in a silent auction.

Proceeds go towards ORT educational programs. For ages 25-45, but all are welcome.