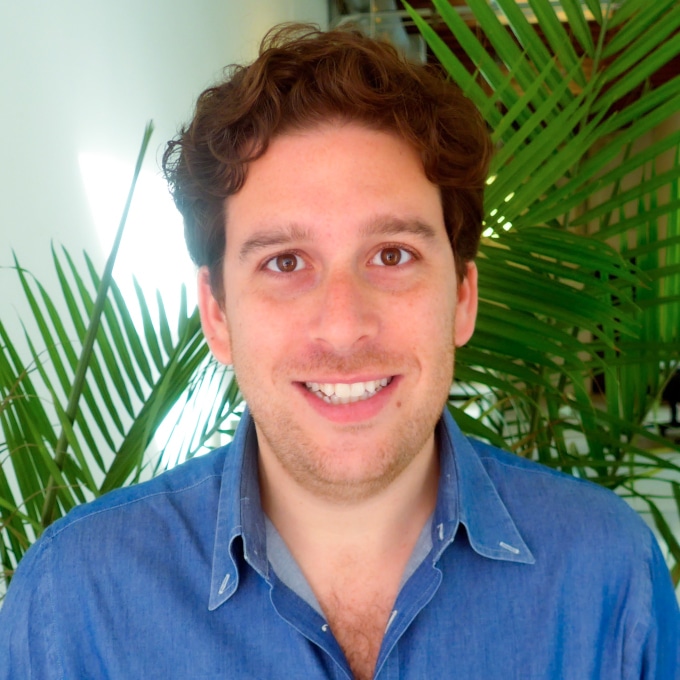 Andy Kleinman is an Argentinean-born American entrepreneur and businessman with over 20 years of experience working on innovation at the intersection of technology and entertainment. His latest company Wonder created the first mobile operating system capable of turning a smartphone into a gaming and entertainment console. Wonder was recently acquired by Atari.

Before Wonder, Andy was an early executive and Chief Business Officer at Scopely, one of the most successful mobile entertainment companies in the world, with hits such as The Walking Dead: Road to Survival, Star Trek: Fleet Command, Yahtzee with Buddies, and Marvel Strike Force.

Prior to Scopely, Andy was Vice President of International at Zynga, where he focused on growing the company’s global audience to over 300 million players. He was also an early employee and Vice President at Playdom, where he helped scale the company on way to an acquisition by The Walt Disney Company for $563M, and was a Co-Founder at Vostu, one of the largest online gaming companies in Latin America.

Andy started his first company, Emepe3, while in high school at the age of 17. Emepe3 was one of the first Spanish-language music destinations on the web, and went on to become the first digital music store for Latin music, in collaboration with all the major labels and hundreds of independents, before eventually getting acquired by an entertainment-focused private equity group.

In addition to his entrepreneurial career, Andy has been an active independent film producer. To date, his films have won major prizes at some of the largest festivals in the world, such as Cannes, Toronto, Berlin, AFI and SXSW. He’s also been an active investor, mentor and advisor to multiple companies and venture capital funds over the years. Andy has been recognized in the Billboard Power 100 list, and Poder Magazine’s 100 Most Influential Hispanics in the USA, and he’s a member of the Young President Organization, the Producers Guild of America, and the South by Southwest Advisory Board. Andy resides in Los Angeles with his wife Lauren, two kids Alexander and Leia, and two English Retrievers Rocky and Apollo.