Barbara Birch joined ORT America in 2019, bringing 25 years of experience in non-profit development for educational institutions to the nearly 100-year old organization. Prior to ORT, she served as Vice President of Development at the Shalom Hartman Institute of North America, where she managed strategic planning, fundraising and business development. Previously she held a number of leadership roles in development at Yeshiva University, including Assistant Vice President for Alumni Affairs and Annual Giving, and was the Director of Alumni Affairs at the Benjamin N. Cardozo School of Law. Barbara’s career has always focused on the intersection of her Jewish values and commitment to supporting education for all. At ORT, she feels she can fully dedicate herself to these goals. Barbara received her BA from Binghamton University where she was a member of Phi Beta Kappa, and an MBA from Hofstra University. 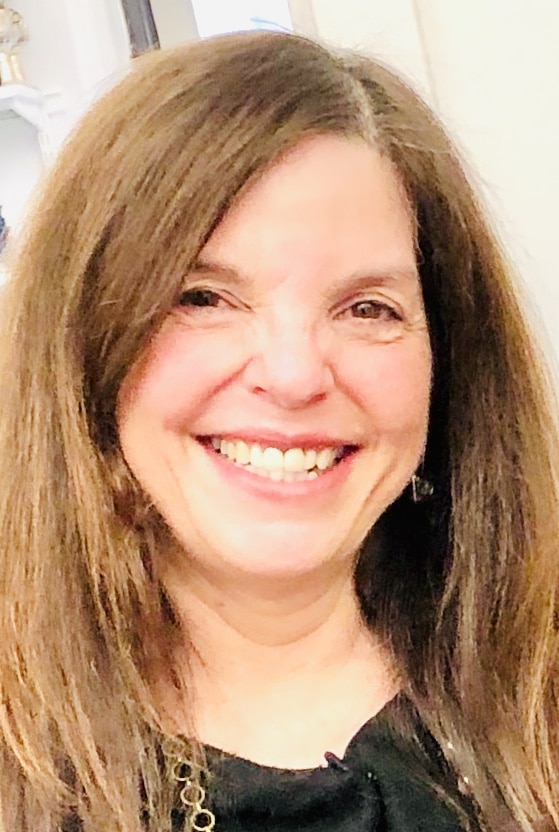 Tova Kantrowitz comes to ORT from the American Technion Society where she served in a number of roles, most recently as the Senior Director of Strategic Partnerships and Outreach. In this capacity she built successful partnerships; oversaw the Alumni Relations program and recruitment for Technion International programs. Previously she was the Senior Vice President of External Relations and a key member of the strategic planning team. She led the Marketing Department for many years and was responsible for all print and digital communications as well as media relations. Tova received her bachelor’s degree from UCLA and her master’s degree from Columbia University, both in chemical engineering. She worked for a number of years as a biomedical engineer in both Boston and New York. She was also a columnist and science writer specializing in science and technology news. A CPA and a Certified Non-Profit Accounting Professional, Lily Joy comes to ORT with over 20 years of experience in the field of finance. Most recently, she served as controller for an international non-profit organization specializing in transitional justice, overseeing all financial aspects of the organization including grants management and donor reporting. In addition to handling the organization-wide annual audits, and all international country program and statutory audits, and operational reviews, she spearheaded the budget preparation process and coordinated with the banking institutions on cash and investments. As part of the oversight function, she visited country offices in different parts of the world to ensure adherence to fiscal policies and procedures, and developed systems to strengthen internal controls and safeguard the assets of the organization. Previously, Lily Joy was employed in public accounting and was a senior auditor of Ernst and Young Global where she had extensive training and exposure in the fields of accounting, finance and auditing. A native of the Philippines, Lily Joy earned her bachelor’s degree in Accounting from the University of San Carlos, Philippines, and graduated Magna Cum Laude. 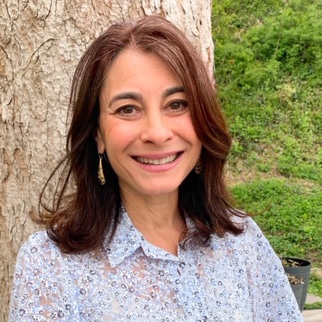 Tracy comes to ORT America after serving as a professional with UJA Federation of New York for the last seven years. At UJA, she has had a number of roles, culminating as a Major Gift Officer in the Philanthropic Leadership Group. In this position, Tracy was responsible for cultivating and managing major donor relationships. She has held many lay leadership positions with UJA before joining the organization as a professional. Tracy has also been an active board member and volunteer with The Roslyn Synagogue, Old Westbury Hebrew Congregation, FEGS and JFNA National Young Leadership Cabinet. Tracy graduated from the University of Maryland with a BS in Fashion Merchandising and Textile Science and began her career as a retail buyer. She lives between New York and Boston with her husband and two children and four step-children.